AS I WAS SAYING MONDAY!

Social Media web platforms presently provide businesses with the networking opportunities that will benefit their company with growth.
I may provide information in this post that you are already familiar with.
Allow this to be a refreshing post for yourself and perhaps add your own comments or responses for us to share.
There are many of us out in the world that are still learning about what may come as common sense to some of y’all.
The following will target one social media platform mentioned in Monday’s post.

Now, personally, I have been off the Facebook site for quite some time. Before I was given this chance to work within the marketing realm, I wanted to avoid Facebook with every ounce of my being.
In the past, Facebook and I had a great relationship. Okay…maybe, it was not the best. Maybe, I was being a bit obsessive and unprofessional. I initially used Facebook as a form of connecting to my friends or to follow musicians all around the world. Facebook was used as pure entertainment. The unprofessional portion was primarily due to cross over of personal information and publication. I apologize that it was nothing like Matthew McConaughey banging on some bongos that would either tarnish or enhance my career opportunities.  Rather, immature updates made me draw the line with where I stood with Facebook. I had been on an almost two-year hiatus before returning.
My comeback revolves somewhat around entertainment once more, except, this time around there will be an appropriate approach with applying content.
Facebook is a successful company. Almost too successful! If this company could become one of the most popular and inspiring social media sites, they serve as a tool for our businesses to carry the same qualities.

Target Audience: You definitely need to recognize the demographics that find what you offer attractive. Currently here in America, the most active Facebook users involve adults. Primarily, most of these are young adults. There are only a few more women than men on the site.
Content: There is an ongoing issue with the information uploading onto Facebook. The site offers the ability to share whatever, whenever, with whoever (real people vs robots) which gives ground to debates. At the moment, for the US, most posts being shared are shaped are revolving around politics; which leads to the next portion of utilizing.
Timing: Knowing how, and to who you wish to reach out, to without being aware of the “when to share” will only limit your potential boosts in traffic. Maybe, during the US midterm elections, posting about your promotion for vintage china sets through your furniture wholesale will be ineffective.

NOW, YOU CAN SET YOUR TRAFFIC GOALS THROUGH LIKES, SHARES, AND TAGS.

IF I AM BEING HONEST

I want to help people branch outside of using Facebook and only Facebook.
2018 is turning out to be a bad year for the site. As a network giant, it makes sense to have one. It makes sense from a business perspective to have a platform with such range and openness. There are multiple leads that can be found locally as well.
As technology advances, other social media platforms progress in similar usage. As Facebook users move onto these other apps, your marketing direction should change too.
There is a wave of influence that Facebook has initiated.
If you have found success with Facebook and have yet to branch out to other social media platforms, stay tuned because next week I will take time to provide why implementing other sites/apps will benefit your business.
Change can be scary, especially if you are comfortable with where your business is at with Facebook.
Change is impossible to stop though. (I mean this entire post I was planning on targeting multiple social media platforms, except I felt they each deserved their own post and that took most my day away deciding to change my course of action.) Most of the first Facebook users probably still felt committed to Tom from Myspace…and Tom was so cool to just leave him for Mark Zuckerberg’s site…felt if-y.
Progress comes with the change though, so embrace it and take some time next week to see why you should!

Dawood kokawala and the team at MSDS Digital Marketing will listen to your dream for your business and turn it into areality. We are a team of experts with over 20 years experience in information technology, business development, webdesign and marketing. Your website will be everything you dreamed it would be! You will have options to create a completely custom designor select from vivid pre-designed templates.

This is the key to your online visibility.When a search engine to locate aproduct or service your business provides, you wantthem to find YOU.Showing up near the top of thesearch engine results page (SERP) increases yourchances of driving that user to your website.to getnew customers. Remember that effective websitesconvert visitors into paid customers.

Paid advertising will help you get more traffic to your website! At MSDS,we help boost traffic by improving your rank in the search engines such as Google and Yahoo.Your website deserves the right attention from the right people. Paid advertising can help you get there! We’ll help create and monitor your ads so you can boost your sales and grow your audience.

When you think about it, content marketing is the most inexpensive form of advertising around. Our content writers will create results-driven content that will improve your online presence. Websites that produce regular content receive 8x more traffic than websites that don’t take the time to update their blog or landing pages. The last you want to dois alienate a potential customer with outdatedcontent.

Your website is your first impression!Aquality website will increase your businessand build trust with new visitors. Whenpeople search for your products andservices, you want to be found, and you wantthe results to look good. Our team will helpcreate a powerful website that gives yourbusiness the visibility and credibility it needs t

The first step in reputation management is monitoringreferences to the person or business, primarilythrough social media monitoring and carefully craftedsearch queries.Social media analytics and similarprocesses on search results help to deliver a snapshotof current public opinion of the person or business inquestion and then a campaign can be designed toaddress any problematic issues that have

No matter if you are a B2B or B2C company,youhave to take advantage of social media. Statista.comprojects the number of worldwide social mediausers to increase to 3.1 billion in 2021. Creating apage on these popular networks is free, making itone of the most cost-effective ways to reachcustomers online.As a part of our commitment togrow 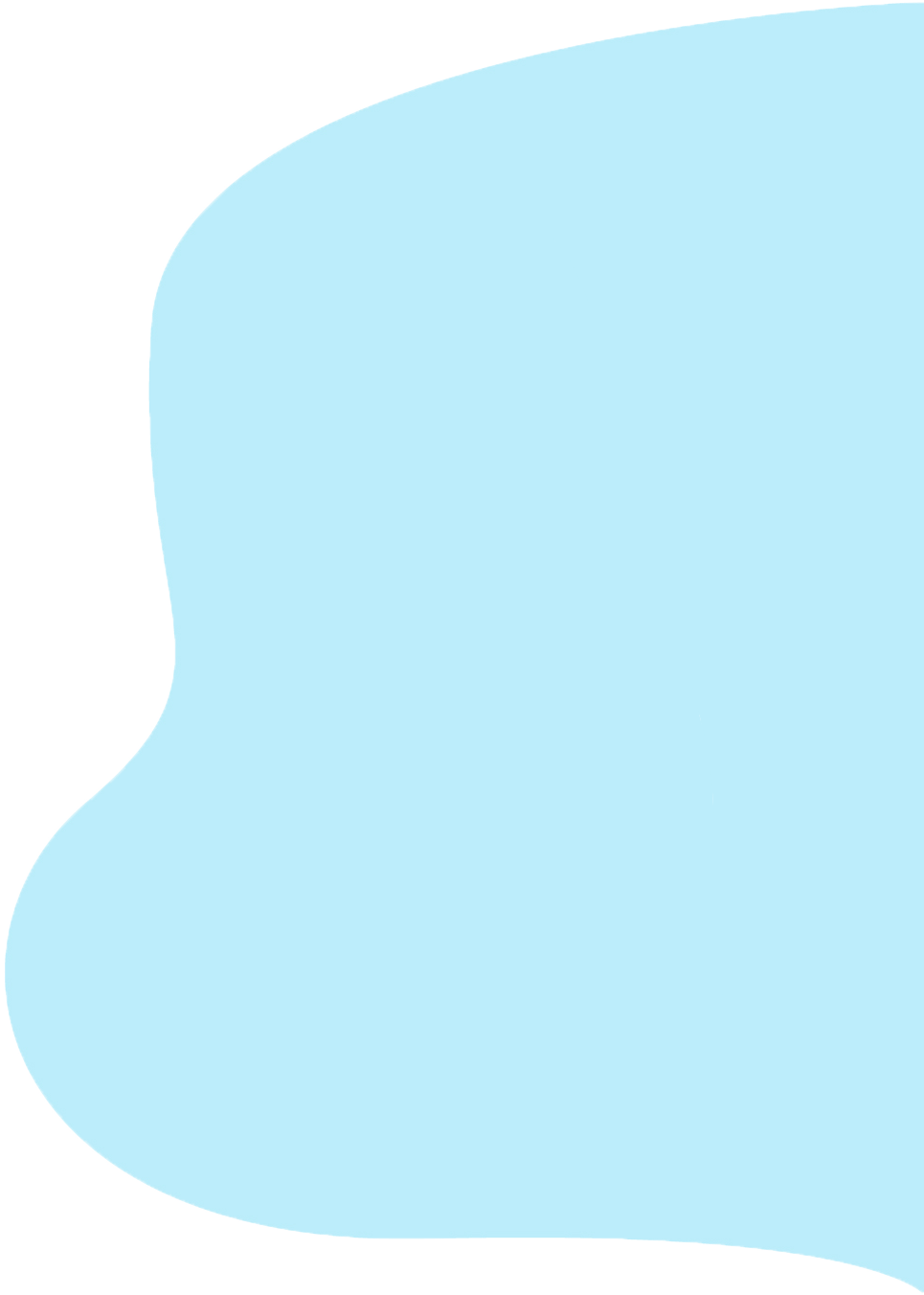 New SEO Content Strategy achieved a 2,400% increase in organic search traffic between March and December of 2020.